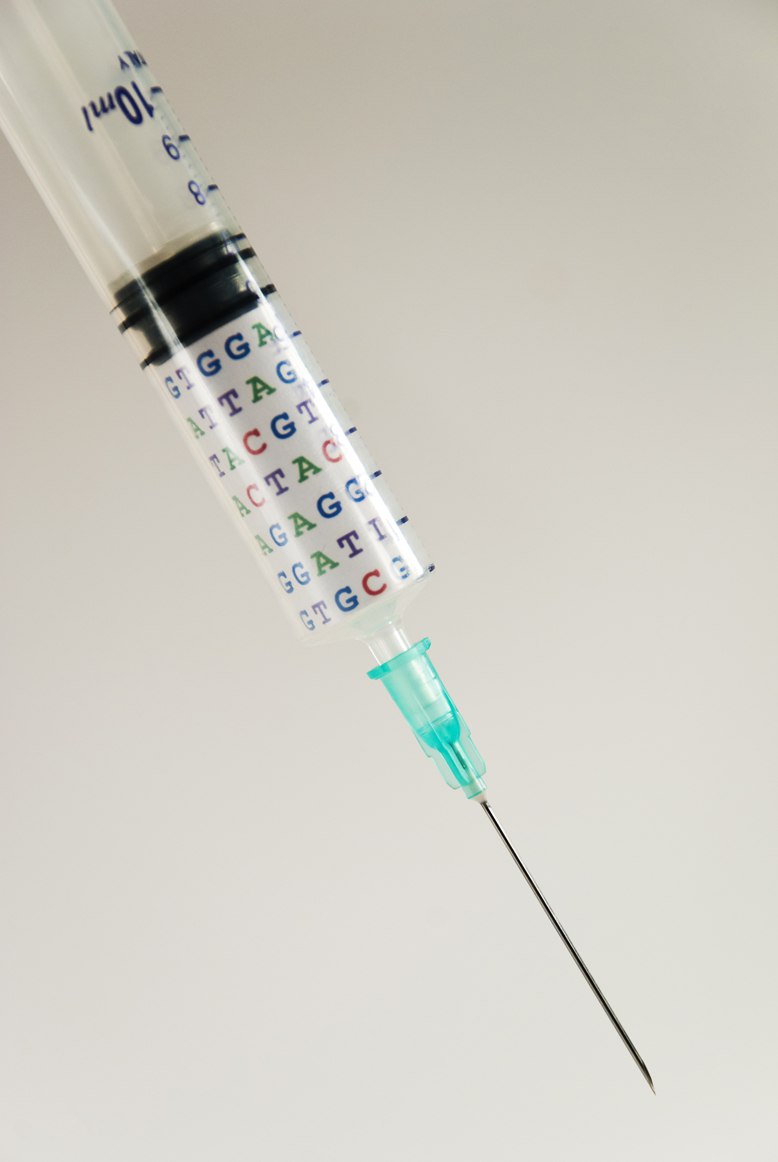 Though late-in-coming, secret U.S. government STD tests (which were performed on thousands of Guatemalan psychiatric patients, prisoners, soldiers and sex workers) have finally been publicly exposed and are being investigated by the U.S. Presidential Commission for the Study of Bioethical Issues. Though the United States currently admits to infecting at least 1,300 prisoners with STDs (including “syphilis, gonorrhea and chancroid,”) Guatemala’s own studies say the numbers may exceed 2,500.

This is hardly the first time secret government tests have been exposed (for instance, the 1977 senate hearings confirmed 239 populated areas in the U.S. had been contaminated with secret chemical and biological tests from 1949 to 1969), but this may be one of the most appalling cases thus far.

The Washington Post published the following, “In one case described during Monday’s two-hour hearing, a woman who was infected with syphilis was clearly dying from the disease. Instead of treating her, the researchers poured gonorrhea-infected pus into her eyes and other orifices and infected her again with syphilis. She died six months later.”

The sole purpose of these tests was to research the effectiveness of penicillin in preventing STDs. This research was performed directly for the pharmaceutical industry who wanted to label Penicillin “scientifically and clinically tested to prevent the contraction of STDs.” These experiments were not limited to Guatemalan’s either: Researchers also conducted experiments on residents at the National Mental Health Hospital and on army soldiers.

These horrific experiments were recently exposed by historian Susan M. Reverby, who stumbled across papers written by John C. Cutler (the Public Health Service doctor in charge of this research). Cutler also led the Tuskegee experiment (between 1932 and 1972), where hundreds of African-American men were purposely left untreated with severe syphilis so the disease could be further studied.