Almonds: Why & How to Use Them 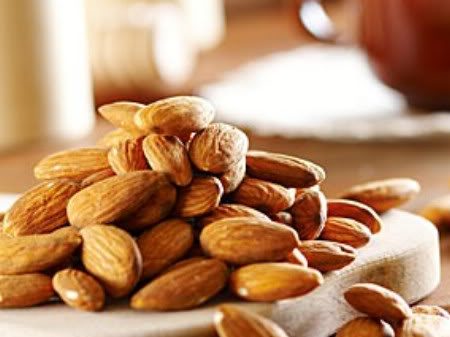 In the battle to maintain health, energy, focus, and good weight, almonds are a richly nutritious resource. With a high percentage of protein (6 grams of protein per 1 ounce), and a fantastic source of vitamin E, Magnesium, Phosphorus, B’s 1, 2, 3, 9, zinc, and iron, almonds are no doubt a vital addition to …

Kombucha in Stores is Not What it Used to Be 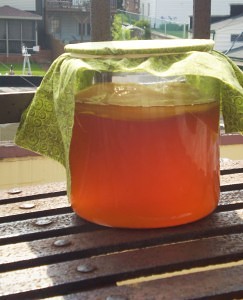 If you hadn’t heard of Kombucha before, the company GT may have peeked your interest. GT was making quite a name for themselves with their bottled Kombucha (found in most grocery stores) but GT sales were halted in their tracks because of supposed customer complaints about alcohol levels (Kombucha does contain minor traces of alcohol). 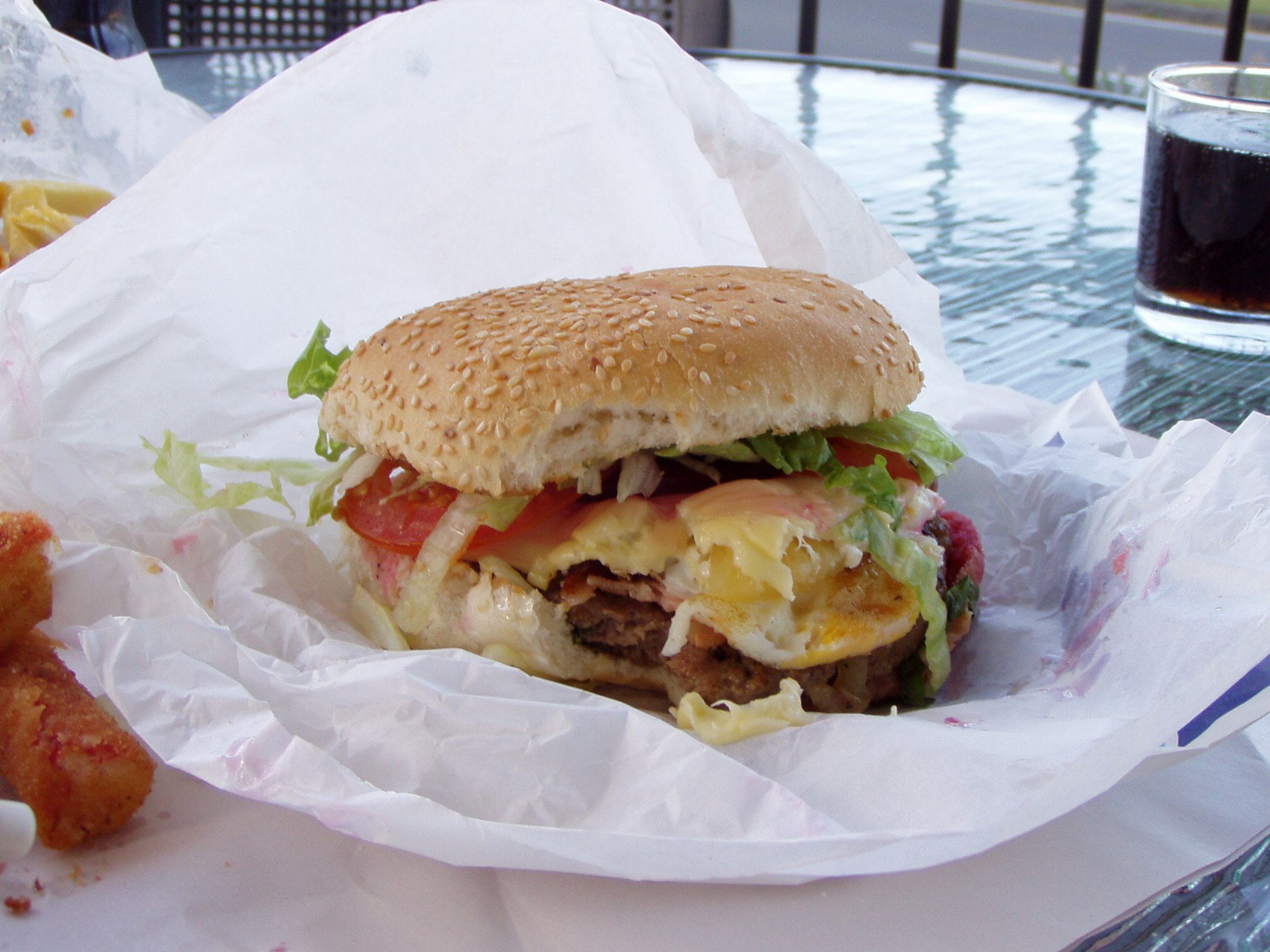 In 2003, the Centers for Disease Control declared obesity the most important public health issue in the United States. Mrs. Obama has made it her mission to promote healthy food for kids through her Let’s Move program and organizations like Parents Against Junk Food are fighting desperately for school lunch reform. 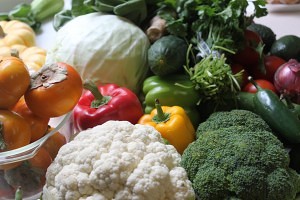 The human body will contend with approximately 60 tons of food in its lifetime. For many of us, these foods will at least in part (or even in full) consist of processed junk that sticks to your insides like filling a gas tank in a car with super glue. 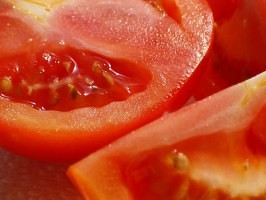 Canning is a great hobby, a way to preserve vegetables and fruits that can’t be eaten before they spoil and an excellent way for home-gardeners to save money and be more self sufficient! 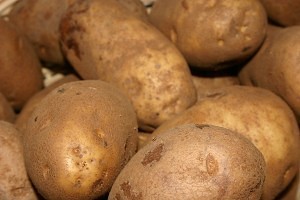 One of the first foods to go out the window when you are on a strict diet is usually potatoes. Though potatoes are still the most grown crop in the world, they have gained a reputation for being relatively devoid of nutritional value (or even bad for you). Fortunately, these are both common misconceptions.

The Key to Good Health: Change Your Mind 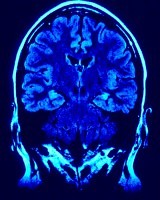 What does it take to maintain good health? Eating right? Exercise? Supplements? Stress management? The answer to all of these is yes, but where does the change between healthy and unhealthy practices begin?

Many people find it increasingly difficult to maintain good health habits. Constant bombardment from media and advertising combined with poor habits passed down …

The Truth About Toxic Fluoride 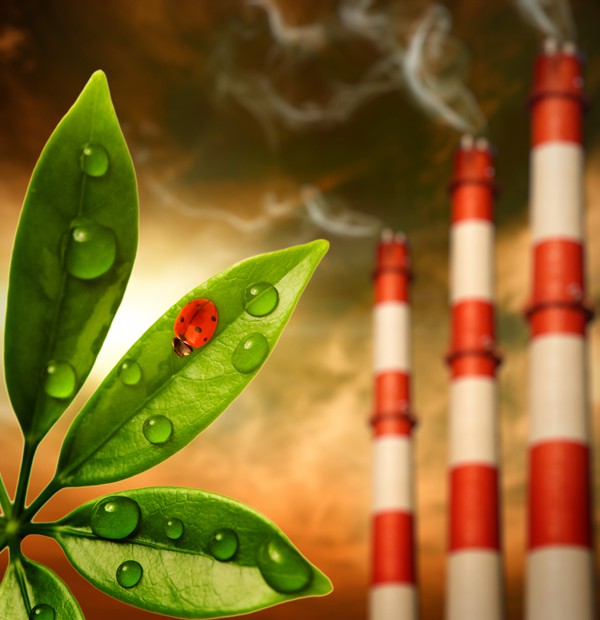 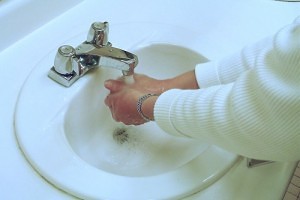 Triclosan gained popularity in the 1970’s as an antibacterial agent. Though studies have proven that it is efficient in preventing gingivitis, there has yet to be any evidence of its effectiveness in any other product (according to the FDA themselves).

The Dangers of Birth Control 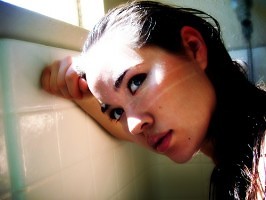 Understanding why you’re feeling sexual disinterest is paramount to finding ways to enhance and improve your sexual drive. Both men and women can find their libidos lowered for a plethora of reasons such as stress, hormonal changes, relationship problems, psychological and emotional problems, health, illness and reactions to drugs or chemicals. 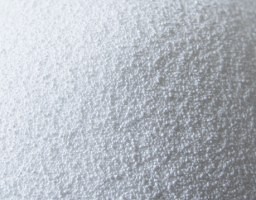 Aspartame is the ingredient used in most synthetic sweeteners. The chemical was first synthesized by G.D. Searle in 1965, but when G.D. Searle was bought-out by Monsanto Company (in 1984), Aspartame became a subsidiary of Monsanto (known as NutraSweet). Aspartame is currently used in millions of products including: 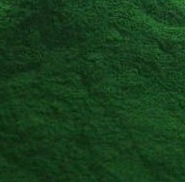 Spirulina is a blue-green algae that is cultivated around the world, and can be found as a dietary supplement in powder, flake or tablet form. In 1977, The United Nations World Food Conference called Spirulina the “best food for the future.” 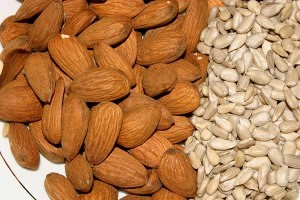 Niacin (or vitamin B-3) has been a long-standing known cure for chronic depression and anxiety. Unfortunately, most of us have never heard of the potential emotional benefits of Niacin. Though the reason for secrecy surrounding vitamin therapy has a complicated and deep-rooted past,

A Simple Start To a Healthier Life 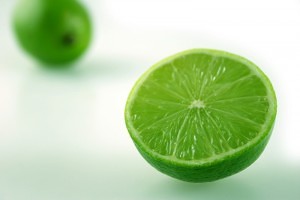 If you are anything like me, changing eating and health habits is no easy task. Just thinking about all of the facts and information that need to be learned, the requirements to follow and changes that need to be made to your family’s lifestyle can easily cause you to give up on health altogether.

“Though Fluoride is often thought to be naturally occurring, it isn't. Fluoride is a poisonous byproduct of industries such as aluminum manufacturing and the nuclear industry.”